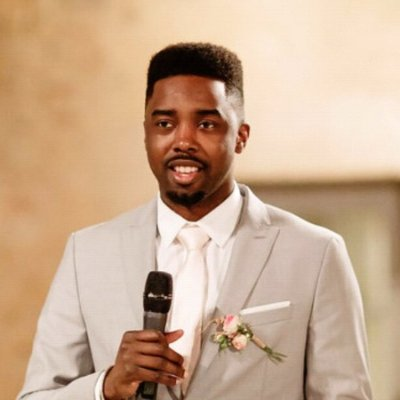 There is a lack of doubt: Givology wouldn’t be the same Givology it is today without Kiley Williams who has been a core member of the team since the launch. In the fall of 2008, Kiley was introduced to Givology through a mutual friend he shares with co-founders Joyce Meng and Jennifer Chen. Since then, Kiley has been the powerhouse behind the technology team to deliver the best experience for our users and community.

As a security architect as his day job, Kiley works with “the pre-sales and post-sales of technical client engagement,” commonly referred to as sales engineering. In Givology, he employs similar skillsets when mending the Givology website as well as when erecting the upcoming mobile app. “It has been tough, but we have been getting some great volunteers joining in to help with making sure we get our next iteration done well. It's exciting!” he said.

Kiley spent his high school years at Randolph-Macon Academy, which he described as an “academically advanced military school for high school.” He recounted his experience as a window to the reality on behalf of the academics and the social atmosphere. However, the impact that the school had on him was beyond the scholarly rigor and the communal current: “it exposed me to many different cultures, languages, and beliefs that shaped my approach to solving problems, and resolving conflicts across vastly different backgrounds,” he said. The school had emphasized the merit behind diversity, a message that Kiley took to heart. Such experiences ingrained the goal in his mind to work towards assisting more people towards success.

Kiley accredited the establishment of such resolution to his parents as well: “They believed that no matter where you were, as long as you were safe and were able to get a good education, then you could be successful in your endeavors,” he said.

As a result of such aspiration, Kiley volunteers for Givology: he believes that Givology is the gateway to proper education to many students. “We are enabling people all around the world to make a difference in the lives of students and teachers who they may never otherwise be able to help,” he noted.

Currently, Kiley is focusing on the launch of the mobile application of Givology in June. While rewarding, he points out that there are challenges as a result of the outdated platform that supports the current technical architecture. “Since it was originally built in 2008, we have had to go back and completely refactor the way that the underlying data layer works,” he said. However, nonetheless, he is counting days until the launch gleefully. “This is a significant challenge to any normal business organization, so being able to get to this point with all volunteer labor is very rewarding, and excites me,” he said.